Working Principles: HPLC as a separation system, MS as a detection system. Sample separated by HPLC, then separated again by mass spectrometry and mobile phase, after being ionized into a gaseous ions mixture, the ion fragment separated by the mass analyzer according to the mass number, then get the mass spectrogram through the detector. 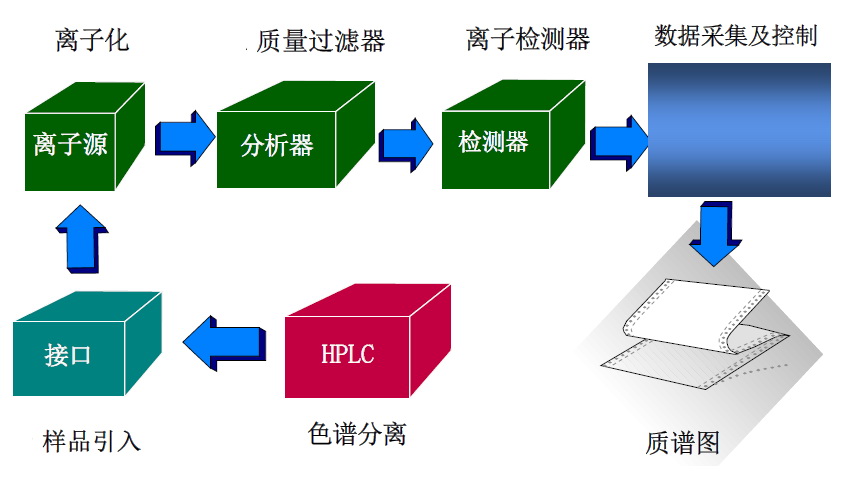 LC-MS is a powerful technique that has very high sensitivity, making it useful in many applications. Its application is oriented towards the separation, general detection and potential identification of chemicals of particular masses in the presence of other chemicals (i.e., in complex mixtures), e.g., natural products from natural-products extracts, and pure substances from mixtures of chemical intermediates. Preparative LC-MS systems can be used for rapid mass-directed purification of specific substances from such mixtures that are important in basic research, and pharmaceutical, agrochemical, food, and other industries.

1. Analysis of the identification of unknown composition structure.

2. Quantitative analysis of multi-ingredients, such as pesticide residue, plasticizer residual.

3. Quantitative analysis of the sample which has no UV absorption. 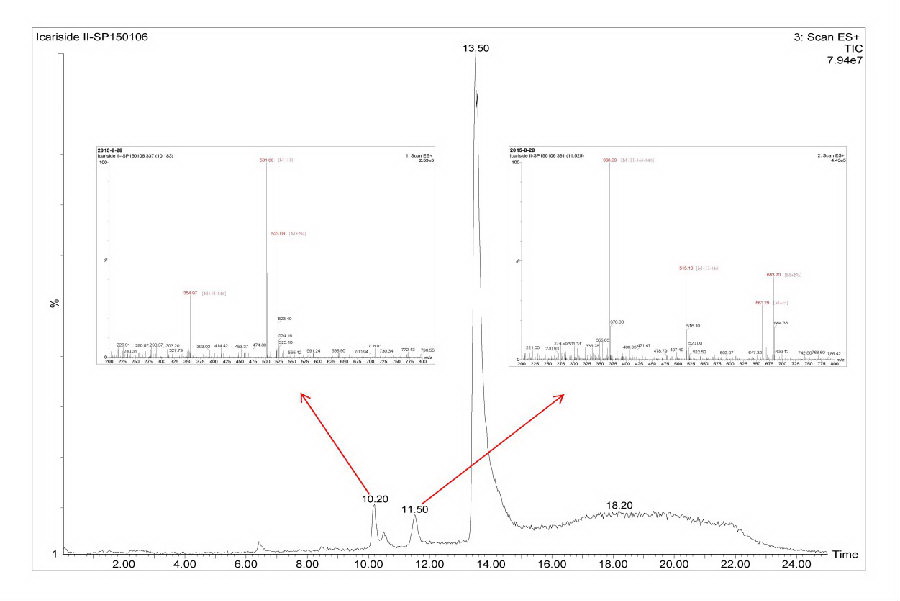 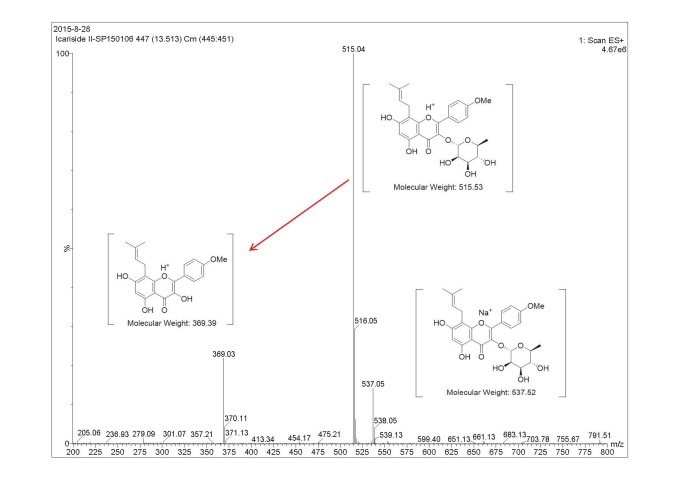