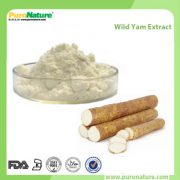 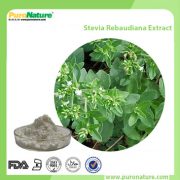 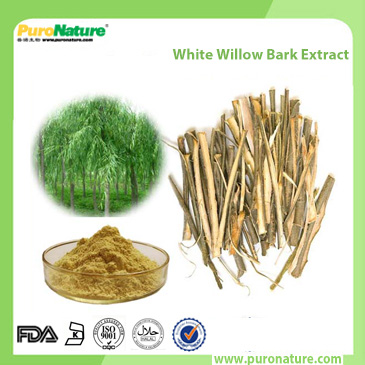 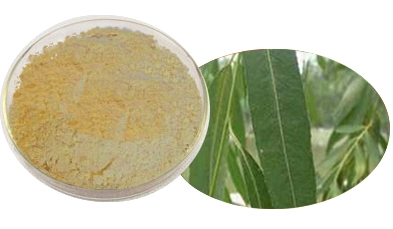 White Willow Bark Extract contains salicin, which the body converts to salicylic acid and has the same effect on the body as aspirin without any of the side effects. In fact, White Willow Bark Extract was the basis for the synthesis of aspirin. History of usage of White Willow Bark goes back as far as 500 BC when ancient Chinese healers began using it to control pain. Native Americans also discovered the value of the Willow tree for relieving pain from headaches and rheumatism and reducing fevers.

Salicin was used to first produce the drug aspirin, with which it shares many similarities. Both substances, when metabolized in the human body, are partly reduced to salicylic acid. Salicylic acid was studied and found to be an inferior alternative to salicin. Aspirin was developed in an effort to create a similar but more effective compound. Salicin acts in a very similar way to aspirin but does not possess the unwanted side effects that are sometimes associated with aspirin, including gastric upset and a poorly understood but well documented connection with Reye’s syndrome, a dangerous and potentially fatal disease that usually occurs in children.