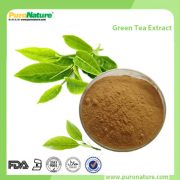 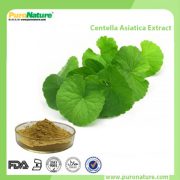 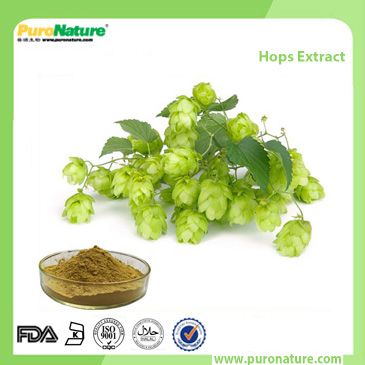 Hop Flower is a Humulus per nnial herb. Hop is the inflorescence of european hop spike, it was well-known that hop can bring particular smell and taste. Otherwise, Hops extract can also increase corrosion resistance, non-biological stability and foam durability of beer. 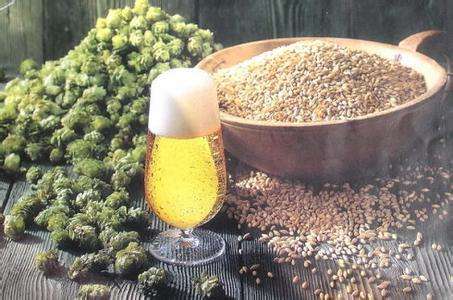 In 1913 Xanthohumol was found in European hop spike for first time. In recently research it was proved that Xanthohumol is a kind of Chalcone that consist isoprene which only existed in hop as an Aglycone ligand. Despite the weight of Xanthohumol in hop only varies between 0.1% and 1%, it was obviously higher than 13 kinds of Chalcone found in Colophony. Nowadays, Xanthohumol drew more and more attention in medical science because its anti-cancer, anti-oxidant, anti-proliferation and anti-virus functions. Nevertheless, Xanthohumol is easily to converse to Isoxanthohumol, a content with lack anti-oxidant activity, while hop was heating during brewing process so it was apparent lowin drinking beer. Under this condition, to reach body’s requirement, Xanthohumol extracted from European hop spike is more likely to become the focus in future times.

1.Hops extract xanthohumol powder is beneficial for insomnia and nervousness;

3.Hops extract xanthohumol powder with the function of antibacterial;