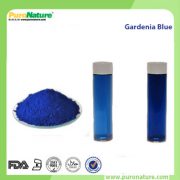 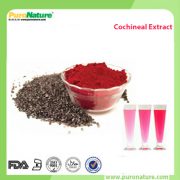 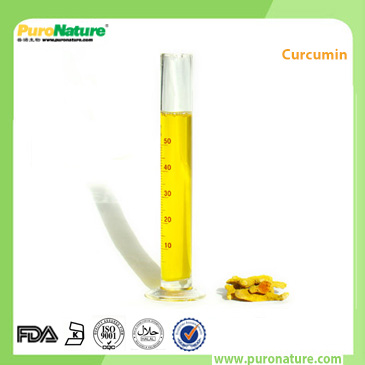 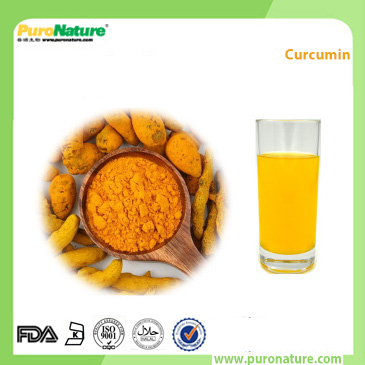 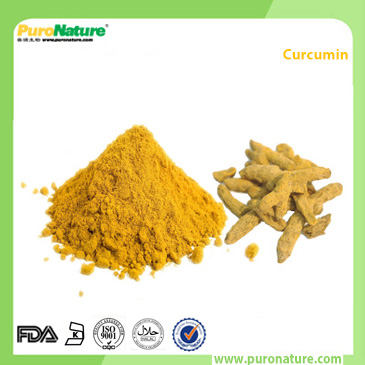 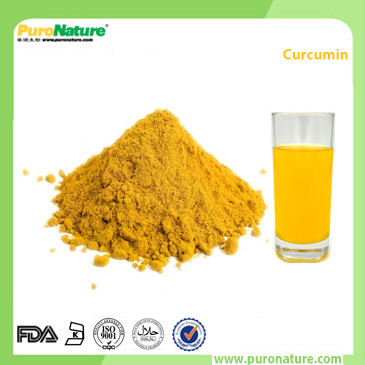 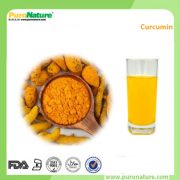 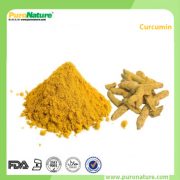 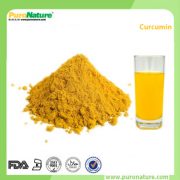 Turmeric curcumin pigment is a bright yellow chemical produced by some plants. It is the principal curcuminoid of turmeric (Curcuma longa), a member of the ginger family, Zingiberaceae. It is sold as a herbal supplement, cosmetics ingredient, food flavoring, and food coloring.

Chemically, turmeric curcumin pigment is a diarylheptanoid, belonging to the group of curcuminoids, which are natural phenols responsible for turmeric’s yellow color. It is a tautomeric compound existing in enolic form in organic solvents, and as a keto form in water.

The most common applications are as an ingredient in dietary supplement, in cosmetics, and as flavoring for foods, such as turmeric-flavored beverages in the Indian Subcontinent and Southeast Asia. As a food additive for gold-orange coloring in turmeric and prepared foods, its E number is E100.

(1). Turmeric Curcumin has the function of improving blood circulation and treating amenorrhea;

(2). Turmeric Curcumin has the function of lipid-lowering, anti-inflammatory, choleretic, anti-tumor and anti-oxidation;

(3). Turmeric Curcumin has the function of treating women’s dysmenorrhea and amenorrhea.